The Evolution of CRM systems – From Rolodex to Mobile CRM One could say we live in the era when CRM has reached its full potential. Hand in hand with technology and marketing, customer relationship management has been building its path to a happy customer.

CRM has gone through bunch of modifications and has been adopted by various businesses since day one. The journey of a relationship between customer and organization started to take the fallout nearly 30 years ago. 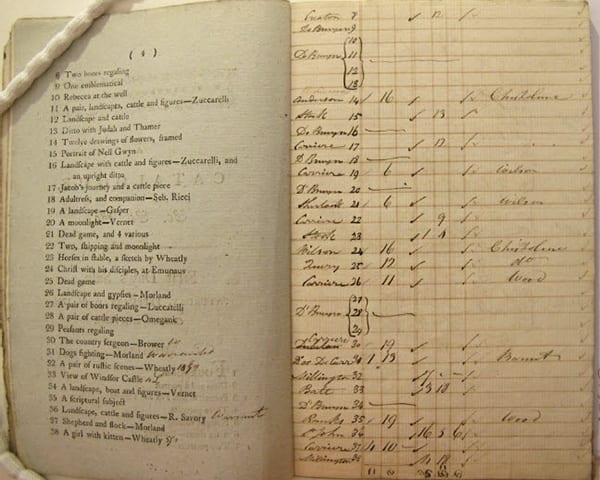 During the first half of the last century, firms used to track the sales with pen and paper. Because knowing the customer data did, do and will shape the businesses.

Long way back, before the 50’s, businesses had to rely on humble paper. Some of them might like sticking to the old traditions, but let’s hope the old school pen and paper is no longer an option in prosperous companies. At least that it’s not the only option.

The era of CRM is the era of  following key decades that shaped the CRM software history.

Let’s roll them out:

1950’s – The Rolodex, CRM accessory for every table 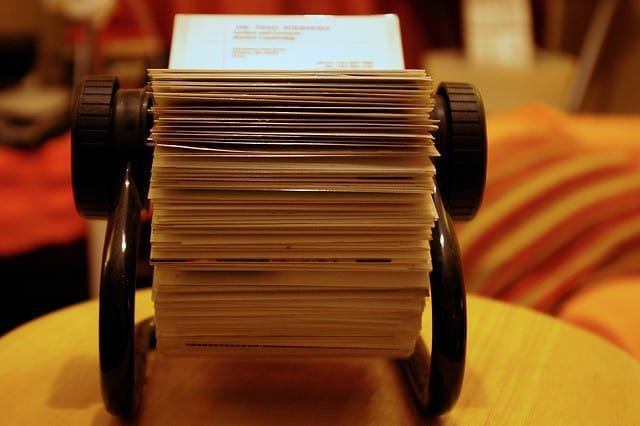 The Rolodex, desk accessory with a unique ability to spin through index cards was used by tons of business in 50’s.

It may look ridiculous to you nowadays, but rolodex would allow you to add customers while updating existing customer information, details and more. Useful for small business, but once you start scaling up, no rolodex in the world can save you.

The pretty common were relational databases such as Nomad Software that allowed us to create databases, manage data and write applications that would lead to lookup tables and data access from various sources.
And how would the relational database of our Millennium look like? 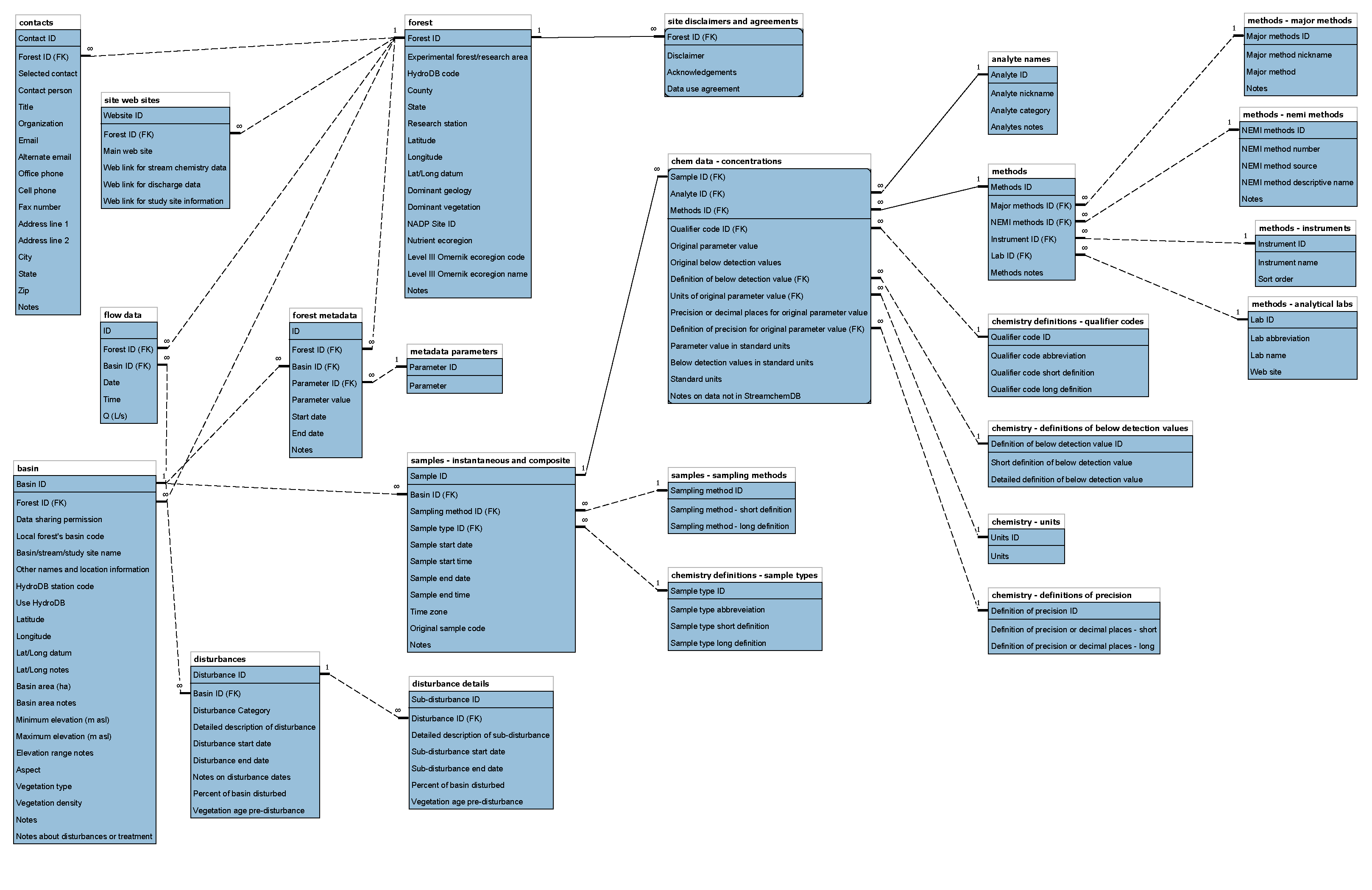 Not overwhelming at all!

Ok, the truth is, it wasn’t that perfect. A bit too costly, tent to be unorganized and difficult to operate.

The database marketing wasn’t as intricate as well developed CRM of today. But the companies still appreciated it. They found the way to know how recently and frequently customers purchased, how much they spent or what they purchased.

Mid- to late 1980’s – The introduction to contact management software

The mass rollout of PCs and server architecture opened the doors for businesses to organize customer data more effectively than by using the database marketing. In the late 80’s, things went digital. That led to the arrival of the first digital rolodex ACT! in 1986.

Contact management software was the response to the golden age of the seemingly effective marketing calls, where marketers cold-called to upsell their products. The real asset of this CRM was that customers were getting familiar with CRM as were the companies in many industries like healthcare, consumer goods or utilities.

The biggest downside though was that companies had to invest a lot in the on-premise system, employ in-house IT staff and buy expensive hardware and software.

90’s, sweet 90’s. The time when even the skeptics and radical CRM refusers started to open their eyes. The CRM history shows that the change of mindsets and technology revolution meant the world for customer relationship management. Customer service was not a stagnant trifle anymore. It was a must.

The major promise of the CRM software and relationship marketing was built on loyalty programs. Why loyalty has such meaning all of the sudden? Mostly, because of the familiar promotional conundrum. Simply said, the competition started to take on an epic scale and firms had to act quickly. CRM came to the picture – everyone wanted to know their customers.

And therefore, 90’s gave birth to majority of the phenomenal CRM systems that are used all over the world till this day. Starting with Siebel Systems, that entered the market in 1993.

Late 90’s were quite significant and brought in many key events revolutionizing the CRM industry.
If there is one thing to take from this article, it is the fact that:

In 1995, the term “customer relationship management” was first coined. 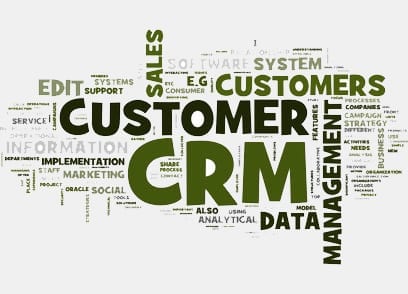 3 years later, SAP entered the market to rival larger vendors. The competition continued to grow in 1999 when Salesforce came across as first major SaaS vendor.

In the same year, Siebel launched the first mobile CRM.

The dot-com bubble, also referred to the Internet bubble, was the period when investors pumped money into Internet-based startups and hoped that these companies would soon bring them profit. 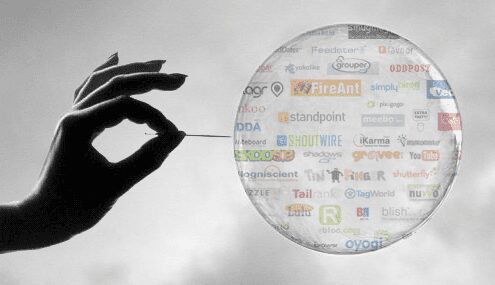 Unfortunately,  this meant a struggle for CRM industry. Due to  reluctance to use Internet technologies, e-CRM vendors were hit the hardest.

By 2003, Microsoft merged CRM with its legacy systems MS Office and Outlook to create its own CRM program. And this is how Microsoft Dynamics CRM has become a leading player in the CRM industry. 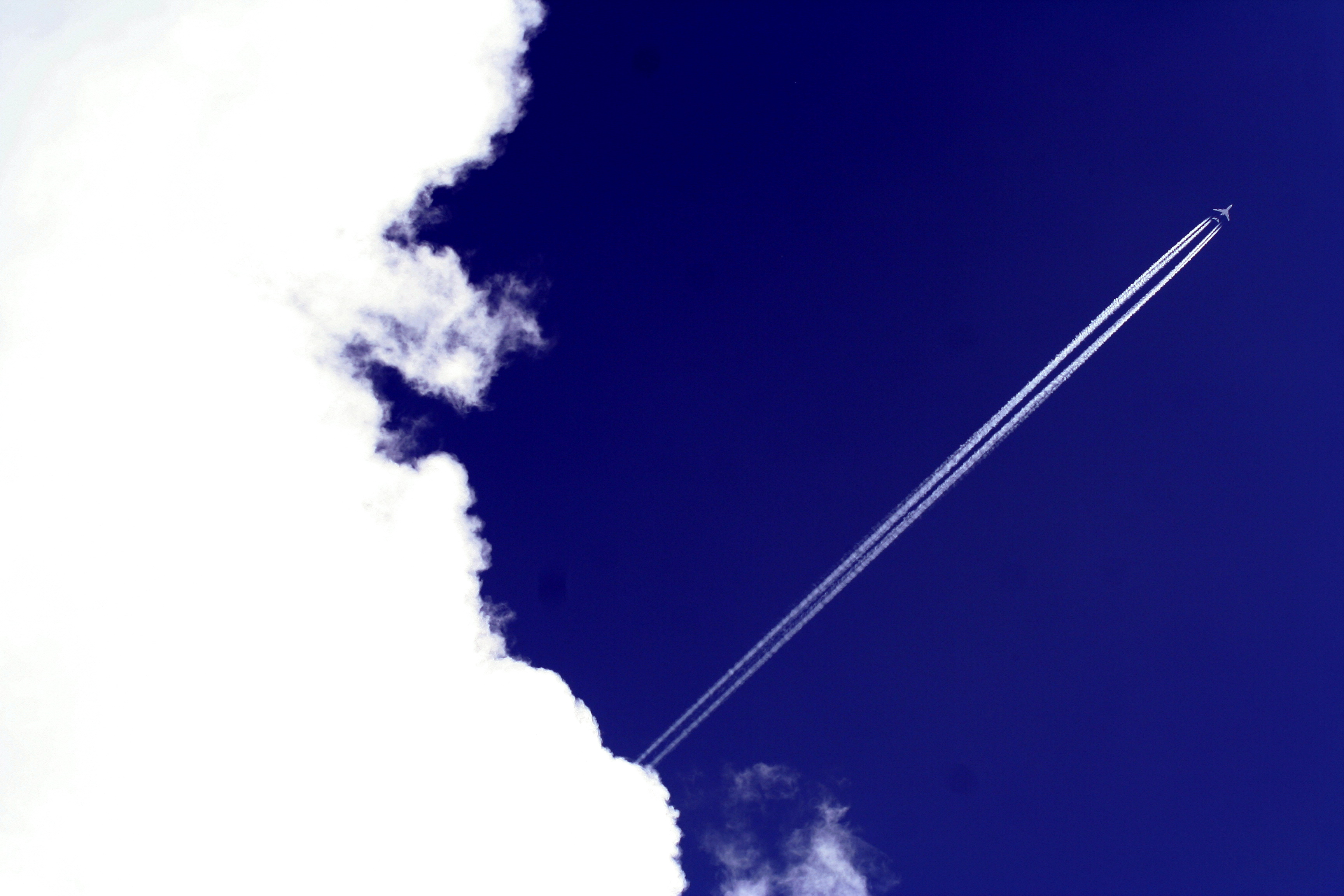 Before 2004, nobody would ever use something other than on-premise CRM applications. Until SugarCRM pioneered the open-source enterprise systems. They were one of the first with a cloud-based version.
Open-source and cloud-based has become a standard feature in the CRM industry since then.

In the late 2000’s the world started to spin around the social media like never before. Businesses realized the power of word and interaction on Facebook or Twitter. They took advantage of it and used social media strategies to get closer to their customers.

The cloud infrastructure and quick Internet connectivity allowed for smaller players to enter the CRM market.

The fluff and gloss of presence and future

According to Gartner, the CRM scene is set to be worth £36.4 billion by 2017. The potential of CRM is vast. There are more barriers affecting business relationships that CRM continues to break down day by day. 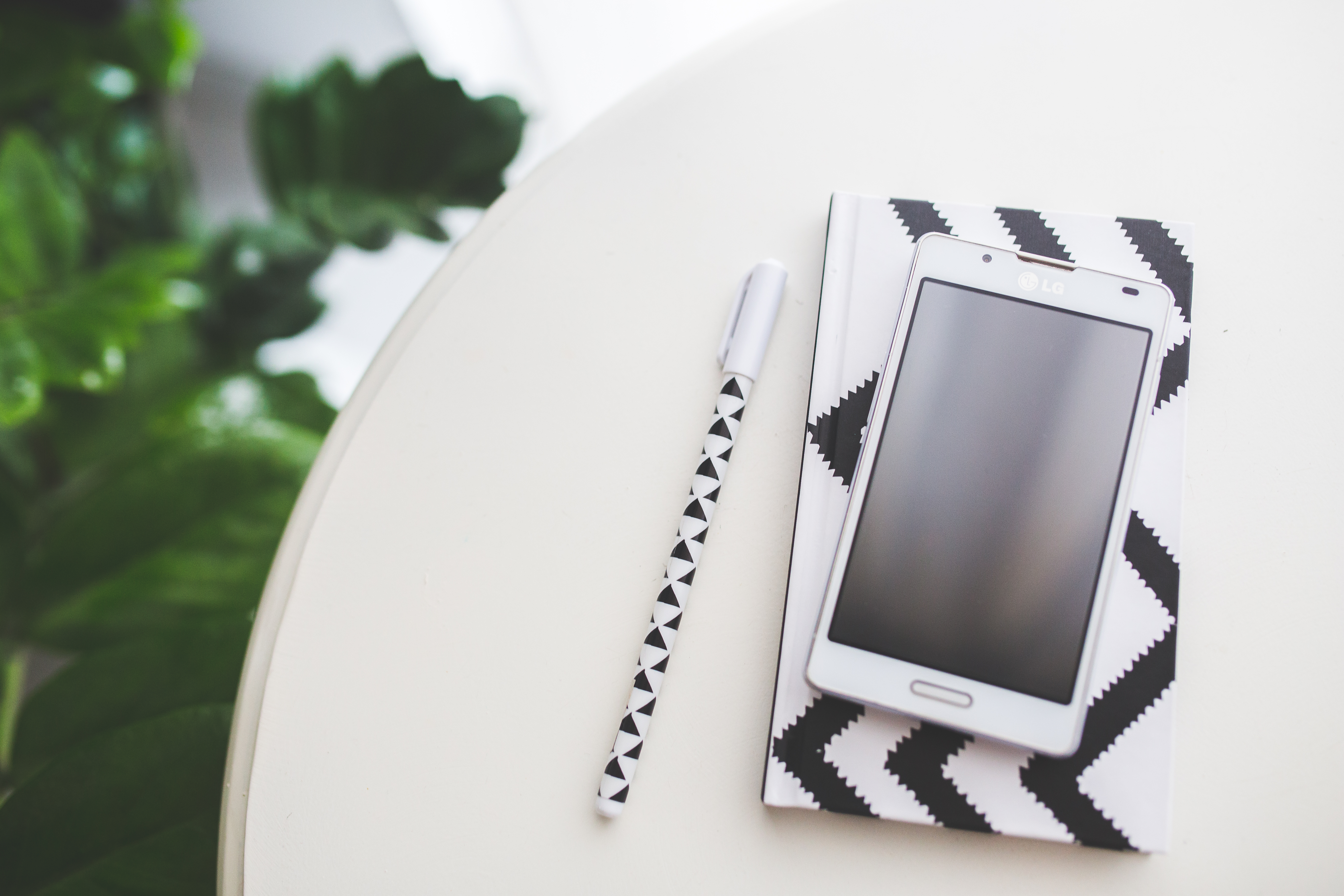 With the arrival of cloud based, open-source, social media, but mainly mobile CRM, businesses started to realise their need of fully optimized CRM solution.
To get a full and clear picture of where CRM stands nowadays and why should you use it, read this report of how CRM users actually see it: CRM Software users survey.

What is really promising here, is the future of CRM. One of the top technology focused media companies NextWeb pointed out lately that CRM could even lead the way of innovations – mainly in mobile industry.

If you are curious to see surprising CRM predictions for the next 5 years, take a look at: CRM in 2020.
This walkthrough the history really proved me right: “If it isn’t documented, it doesn’t exist.”

We reduced 68% of clicks in a technician’s mobile process. I’ll tell you how (Key2Act Partner Story)

What is Mobile CRM? A Comprehensive Guide

Digitalization as a way to sustainability