Leveraging drones for inspections in the oil & gas industry: What are the benefits? 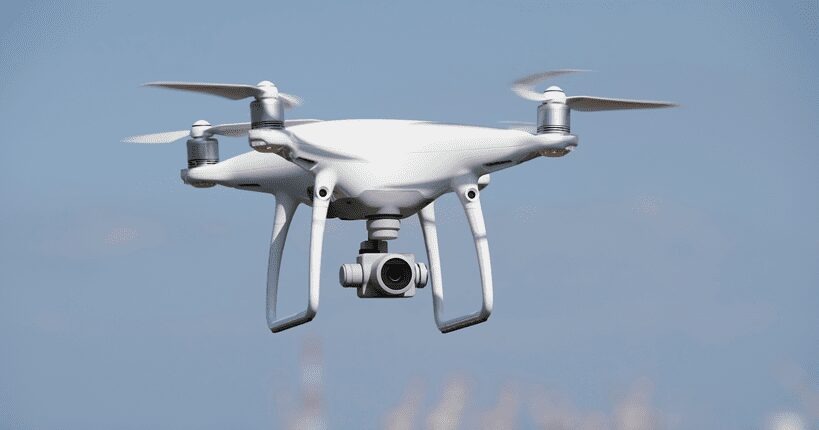 According to Oil and Gas Middle East, failing to fully embrace digital is costing the industry around $1.6 trillion in potential annual revenue. Digitizing the inspection process has the potential to transform the industry – by saving costs and time, as well as by providing more insights through improved data management.

There’s another thing that can take inspections to the next level and some forward-thinking companies are already starting to leverage it: drones. Drone technology is progressing rapidly and combined with artificial intelligence and big data, it can revolutionize the oil and gas industry (as well as countless other industries) in the coming decade.

How drones are shaping the future of inspections?

Performing inspections with drones is still a quite novel thing, however, it has immense potential in terms of increasing productivity and reducing costs. In the oil & gas sector, drones can be utilized for three crucial processes: pipeline inspections, oil well and rig inspections, and construction monitoring.

Even a single refinery has hundreds of miles of pipes. Each pipeline needs to be inspected several times a year to avoid the risk of leaks, explosions, and prevent corrosion. This, obviously, requires a large workforce, not even mentioning how time-consuming it is to manually inspect the pipes one by one.

Besides these regularly scheduled inspections, some technicians always have to be available on-site in case a pipe needs to be checked immediately (for example, if it emits unusual sounds).

Usually, for one refinery there’s a team of around 20-30 technicians and they travel around the site by car. The process is extremely time-consuming since every technician has to check hundreds of pipes during a single visit.

How can drones streamline this process?

Drones can simplify the inspection process in several ways.

First of all, they can fly over large areas in just a matter of minutes – obviously, much faster than humans are capable of moving around on the ground. They can also fly to remote or hard-to-reach properties, such as storage tanks.

Secondly, drones can take panoramic images of the pipes which present technicians with more accurate visual data about the condition of the pipes. Moreover, lots of workforce-related costs can be saved. Further benefits include:

Not putting workers at risk

Some inspections can be quite dangerous, not only in the oil and gas sector. Consider, for example, wind turbine inspections where technicians work at great heights for hours and are often performing tasks in confined spaces.

Drone inspections can not only save lives and increase safety, they can also help saving money. By reducing the number of times employees are exposed to dangerous situations, companies can cut down on insurance costs as well.

Drones can get extremely close to the inspected items and that’s why drone data is the most accurate and detail-rich from all types of aerial data capturing technologies. By taking photos and videos from above, technicians on the ground can see the pipes in real time.

Moreover, drones equipped with an infrared camera can recognize potential defects or leaks invisible to the human eye thanks to thermal imagery.

The maintenance process has two parts: the inspection and the actual maintenance. For the first part, human labor is not entirely necessary. Technicians are only needed 10-20% of the time when something actually needs to be fixed. In the remaining 80-90% of the time, drones are suitable enough to do the job.

Often, inspections require building a temporary structure, such as a scaffolding. It can take an entire day to set it up, and another to take it down. However, when the inspection is performed with drones instead of people, there’s no need for temporary infrastructure to support the manual inspection. This results in less downtime and more saved costs.

Given their relatively low price and the speed at which drone inspections are performed, companies can allow to run proper checks more often, leading to increased levels of safety.

It’s not only pipe inspections where drones can make a big difference. In the case of gasoline or oil container inspections, technicians don’t have to climb into the containers (which is fairly dangerous), and there’s no need to build a scaffolding to examine the containers up close.

With drones, technicians are kept safe and money is saved by not having to build a scaffolding, as well as by reducing the number of technicians needed to perform the job. 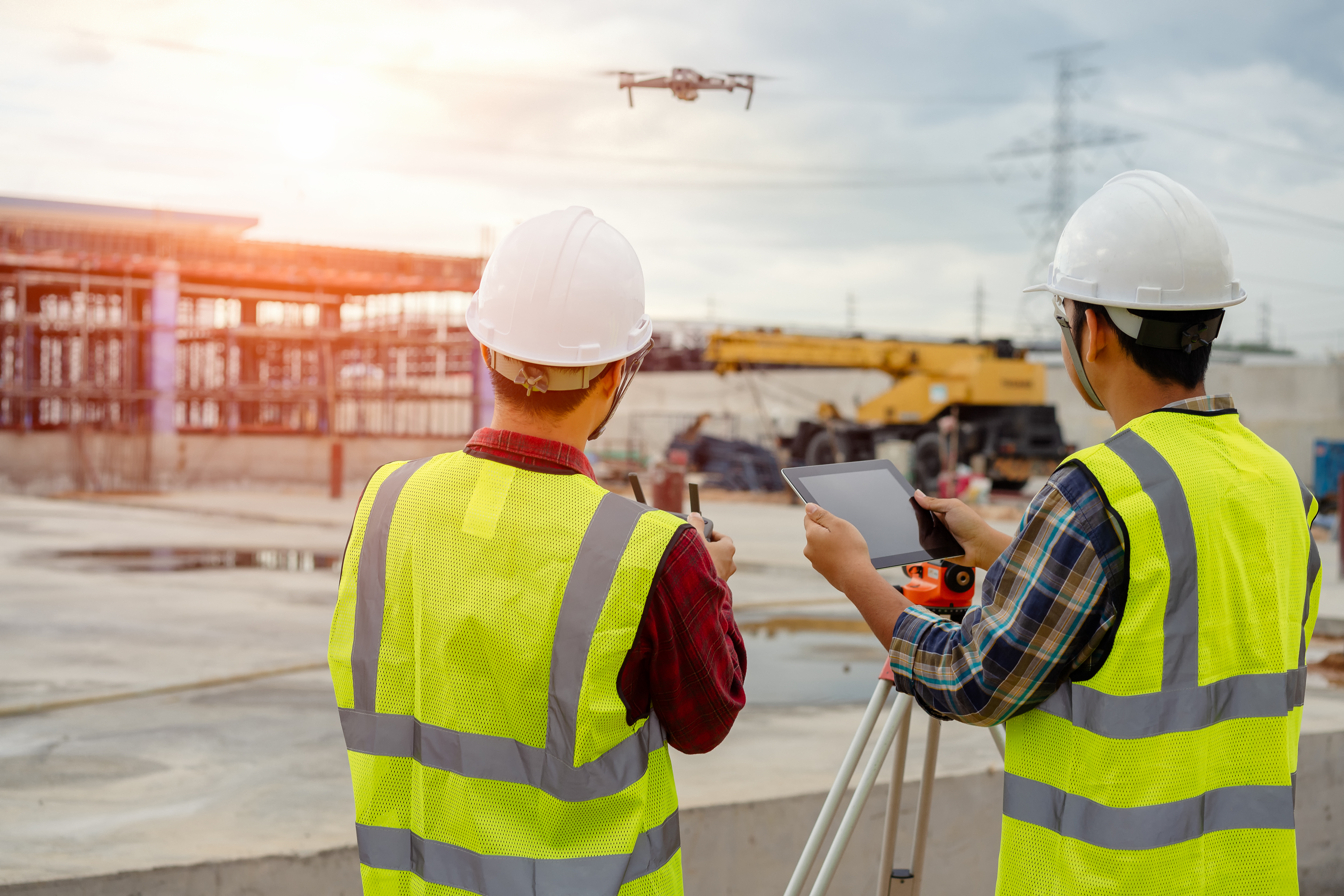 How does it work?

To carry out inspections with drones, a smart device or a wearable computer has to be attached to the drone. No special configuration is needed, only a mobile solution, such as Resco Inspections, that is installed on the attached device.

Utilizing drones for inspections can be beneficial in many other industries, such as construction, utilities, mining, public safety, agriculture, and energy. Apart from oil and gas pipelines, drones can revolutionize the inspection of solar panels, wind turbines, critical infrastructure, bridges, monuments, and more.

Streamline your inspections with Resco

If you are curious about how to leverage Resco Inspections and digitalize your processes in the oil and gas industry – with or without drones –  contact us for a customized demo.

We reduced 68% of clicks in a technician’s mobile process. I’ll tell you how (Key2Act Partner Story)