Quick Tip: What does the Resco Mobile CRM version number tell you? 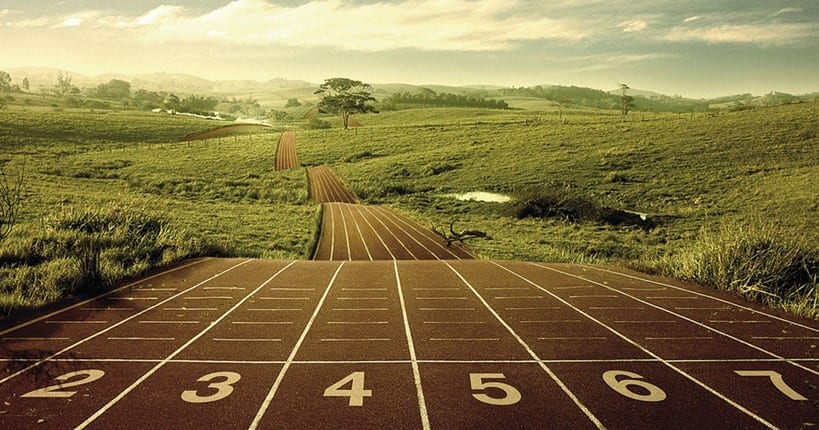 “Which version of the Resco Mobile CRM application should I use? And while we’re at it, what do the digits separated by the dots stand for?” These are also the questions Resco’s support team receive from time to time, both from customers and partners. So what can the numbers in the version label actually tell you?

The version number indicates the version of the application – the higher the number, the newer the app version obviously. We always recommend to use the latest version available to deliver the smoothest user experience and newest features.
The first two numbers indicate the major version number. It changes four times a year, with each of our major application updates – Spring, Summer, Autumn and Winter release. In those we always introduce an array of new capabilities on improvements (e.g. come Spring release in March 2018, you’ll find it as version 11.0 in app stores and the next three major releases in the year will then be marked as 11.1, 11.2 and 11.3).
Any following numbers signalize minor version updates, which may occur multiple times between major releases. For example, 10.2.1 could be an update fixing a bug reported by users or Resco’s internal testing team. And sometimes it could also include an additional feature or two. A version marked as 10.2.1.1 is an even smaller update of the application – fixing minor issues, which might not even be apparent to users at first sight.
We hope this helps to explain how the new versions of Resco Mobile CRM are labeled – however if you have any further questions remaining feel free to ask us at mobilecrm@resco.net.